The Centre for Research on Work and Society

The Centre for Research and Work and Society (CROWS) brings together social scientists from various departments and schools at City, University of London, interested in the study of work.

The mission of the Centre for Research on Work and Society is:

The interests of our members include

The Centre for Research on Work and Society consists of staff members and PhD students from across City, University of London. It covers a wide range of research interests, specialisms and approaches to the understanding of work and society.

The group is open to new membership for anyone with interested in the study of work.

Department of Sociology and Criminology

Department of Language and Communication Science 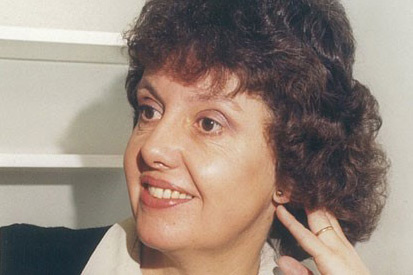 Austerity and the digital transformation of work are two key ongoing factors shaping inequalities in the UK. This lecture briefly looks back at some of the main contributions Rosemary Crompton made to understand gender and class inequalities in the UK and from a comparative European perspective. It will examine how austerity has changed the gendered composition of work in European households. It will also look at how digital technologies are transforming work and what implications these have for new and existing forms of inequality. What do these transformations mean about whose voices are heard in this process, and to what extent is it possible to harness technology for the ‘good of all’?

Professor Jacqueline O’Reilly is Professor of Comparative Human Resource Management at the University of Sussex. Her research focuses on international comparisons of gender and labour market transitions across the life cycle for youth, parents and older workers.

Dr Marisol Sandoval is Senior Lecturer in the Sociology Department at City, University of London. She is the author of From Corporate to Social Media? (2014) and co-editor of Internet and Surveillance (2012) and Critique, Social media and the Information Society (2013). She is currently researching worker co-operatives in the cultural sector.

Professor Sylvia Walby is Professor of Sociology and Director of the Violence and Society Centre at City, University of London. Her many books include Patriarchy at Work (1986) Globalisation and Inequalites (2009) The Future of Feminism (2011) Crisis (2015) and the co-authored book The Concept and measurement of violence against women and men (2017). She is a fellow of the Academy of Social Sciences and the Royal Society of Arts.

The Annual Rosemary Crompton memorial lecture promotes and supports the dissemination of cutting-edge research on gender, class and employment.

The series has been set up to commemorate, celebrate and perpetuate the work of Rosemary Crompton (1942 – 2011).

Rosemary was one of the leading British sociologists of her generation and a major contributor to international scholarship and to shifting the parameters of theoretical debates within which the analysis of class, work and gender are conducted. She remains one of the most widely cited British sociologists on these topics. When she died in 2011, there was agreement among colleagues who had been influenced by her work, that her scholarly influence should be formally recognized in an enduring way. This was the motivation for the Rosemary Crompton Annual Memorial Lecture series which celebrates the enduring relevance of the interplay between work, gender and class in contemporary research agendas. Professor Kate Purcell, University of Warwick, outlines the rationale for the series in detail in the video below.

The inaugural Rosemary Crompton lecture was given at City University in March 2015. The inaugural speaker was Professor Erik Olin Wright, University of Wisconsin-Madison, an international expert in class inequalities and a former colleague of Professor Crompton. 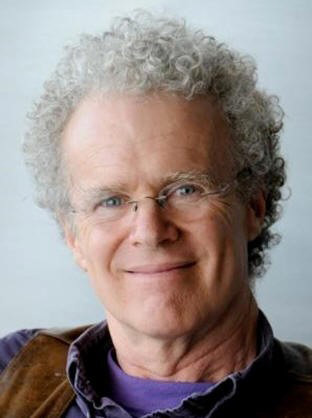 Professor Erik Olin Wright, also delivered a Speed Dating Master Class at City University London for graduate students on the afternoon of the 19th of March. This was a unique opportunity to engage in some academic brain storming on key issues/puzzles in your research with Professor Olin Wright.