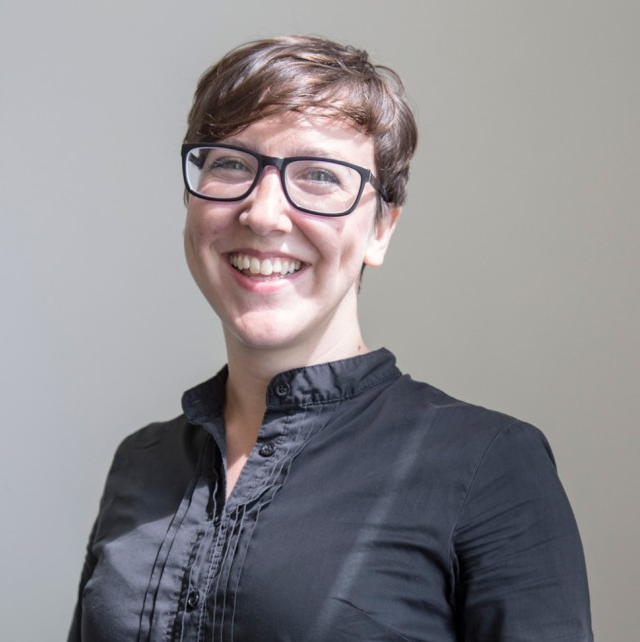 Before joining City, I worked in industry researching and designing for medical and healthcare products. I’ve spent hundreds of hours conducting field observations and simulated-use evaluations, and just as many hours running clinical studies for submission to the FDA. I joined City in 2013 as a Masters student in the Human-Centred Systems programme. Following the Masters, I was awarded a Studentship Award from the university, which has allowed me to pursue a PhD in Human-Computer Interaction Design.

My research is focused on improving the lives of people living with chronic conditions. More specifically, I study how people living with HIV can self-manage and self-monitor their health by tracking their personal health information. To read more about my topic, check out an interview with me published in the Guardian.

Bussone, A., Stumpf, S. and O'Sullivan, D., 2015, October. The Role of Explanations on Trust and Reliance in Clinical Decision Support Systems. In Healthcare Informatics (ICHI), 2015 International Conference on (pp. 160-169). IEEE.

Bussone, A., Stumpf, S. and Bird, J., 2015. Disclose-It-Yourself: Security and Privacy for People Living with HIV. In CHI 2015 Extended Abstracts.

Bussone, A., Stumpf, S. and Buchanan, G., 2016, October. It Feels Like I'm Managing Myself: HIV+ People Tracking Their Personal Health Information. In Proceedings of the 9th Nordic Conference on Human-Computer Interaction (p. 55). ACM.

Brown, D., Waugh, S., Bussone, A., and Stumpf, S., 2017, April. Evaluation of BeYou+, an mHealth application to support self-management strategies for people living with HIV. In Proceedings of the British HIV Association (BHIVA).

Bussone, A., Stumpf, S., and Wilson, S. 2017, October. The Use of Online Forums by People Living with HIV for Help in Understanding Personal Health Information. In The International Journal of Medical Informatics (IJMI).